Digital Industry and E-commerce in Malaysia

Digital industry and e-commerce in Malaysia is determined as a springboard to the most dynamic economies.

The ASEAN region continues its dizzying expansion, investment opportunities have never been more attractive. What is the most buoyant country in the region in terms of export, growth, and investment in Information and Communication Technology ICT, online e-commerce and the digital economy? 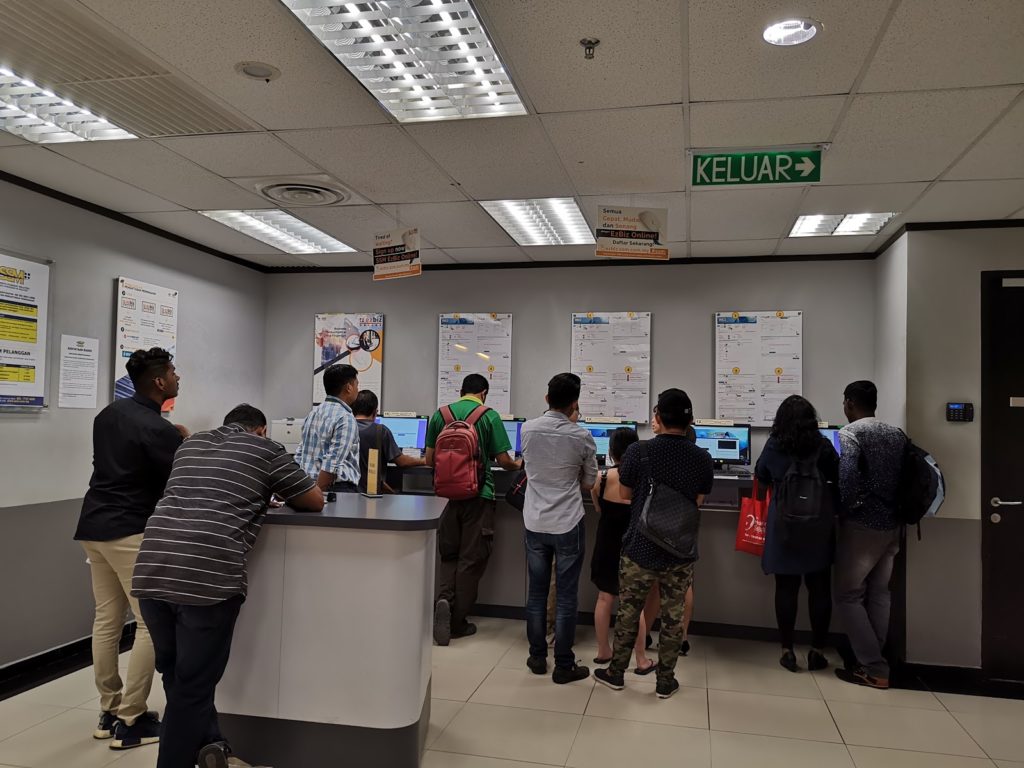 The complication of cultures within ASEAN does not facilitate investment strategies. To fully understand the situation, multiple factors must be taken into accounts, such as the gross national product, the socio-cultural landscape, the digital penetration rate, and human resources. Malaysia is not only one of the top tourist destinations in the world; it is also a fertile ecosystem for trade and investment.

Located in the center of ASEAN, this country is an ideal and inexpensive springboard to conquer this economic zone which represents 640 million people and a gross domestic product of 2,500 billion USD. Given its solid economic fundamentals, the World Bank estimates that Malaysia will become a high-income country by 2020.

One of the fastest-growing industries is the ever-expanding digital economy, which is spurring economic development in the country.

The digital economy, a catalyst for growth

The development of the digital economy in Malaysia is impressive. In 2017, this sector represented 20% of the national economy, according to official figures. It is split between the digital industry valued $ 36 billion and online commerce that is up to $ 18 billion. The digital industry remains export-oriented that is valued $ 52.3 billion, and employs more than a million people.

The rapid growth of the Malaysian economy is the result of a political vision aimed at massively increasing productivity through digital switchover. Poles apart ministries and public agencies are assisting the private sector in this transformation. The Malaysia Digital Economy Corporation abbreviated MDEC, which reports to the Ministry of Communications and Multimedia, is the main agency responsible for creating a global framework conducive to digitization. Malaysia Digital Economy Corporation focuses its efforts on four strategic pillars: stimulating investment, promoting local technology champions on the regional and global scene, creating innovation ecosystems conducive to startups and popularizing digital technology among the population.

Positioning and evolution of the industry

Malaysia is a very popular destination for companies from all over the world such as United States, United Kingdom, Netherlands, Singapore, Germany, China, India, Australia and also Japan. Multinationals and very high-growth technology companies are drawn to the ease with which you can open a business in Malaysia.

They invest in particular in digital platforms and services and international business services, as well as in the development of digital content, using Malaysia as a gateway to the region and the world.

Malaysia’s position as a preferred destination for digital investment has been recognized by AT Kearney’s Global Services Location Index, which has ranked it 3rd (behind India and China) since 2004.

To ensure the sustainable promotion of the digital economy, Malaysia has implemented various initiatives and programs at the national level. So, to stay at the forefront of the 4th industrial revolution, innovative framework conditions are being developed as part of the National Plan for the Digital Economy, focusing in particular on the analysis of big data, electronic commerce and the Internet of Things, which represents considerable growth potential.

In 2018, Malaysia began promoting the adoption and use of artificial intelligence abbreviated AI devices. To maximize social and economic benefits, Malaysia is accelerating the development of AI in three key areas, talent i.e. human resources, industrial development, and targeted high-impact projects such as smart city and smart factories, based on a progressive regulatory framework.

Another example: the “Digital Free Trade Zone or DFTZ”, the first zone of its kind outside of China, aimed at building on the exponential growth of online and international trade. This initiative should stimulate cross-border trade and make the country a real transit logistics platform for electronic commerce.

Thousands of companies from 60 countries have already established themselves in Malaysia.